Gee’s Bend is an area of Alabama that started as a major cotton plantation. Later, freed slaves settled in the area. They remained through the Great Depression and stayed even when a new dam on the Alabama River flooded much of the farmland. Tucked in a crook in the river, Gee's Bend was cut off from most everywhere else and remained isolated when ferry service to the area was discontinued.

Women passed down the tradition of quilt making, first out of necessity as a means of staying warm but then, as a way of social networking.  Their quilts are bold, colourful, and distinctive and feature fabric re-purposed from their families’ clothing and household items. The quilts were deemed high art in the 1990s when a collector, after seeing a picture, purchased hundreds of them. Since then, the Gee’s Bend quilters have enjoyed fame with international art exhibits, though issues of ownership and exploitation are sometimes raised. 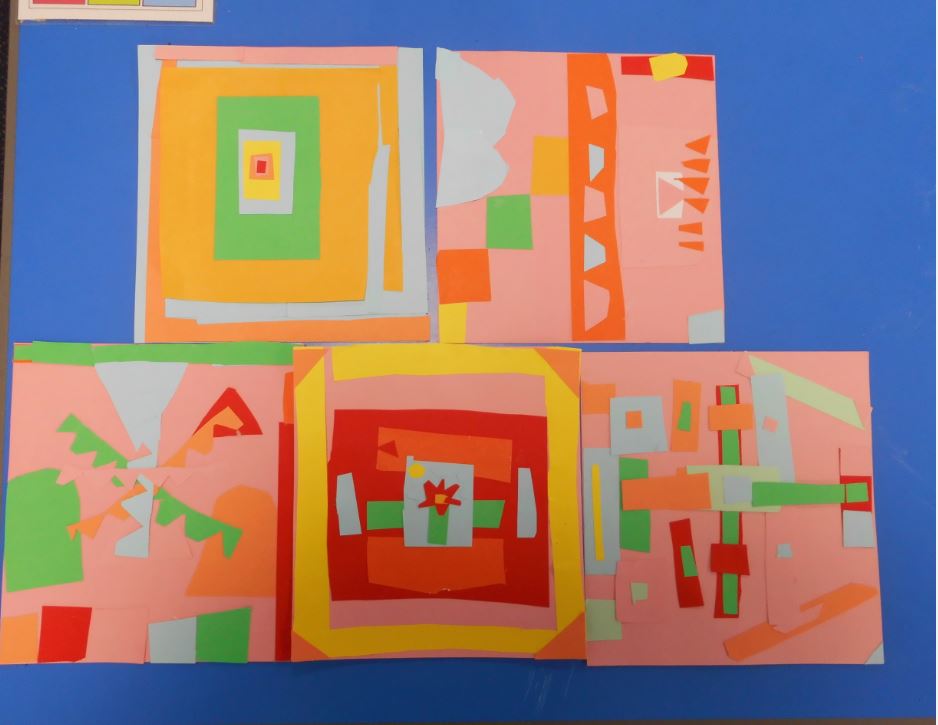